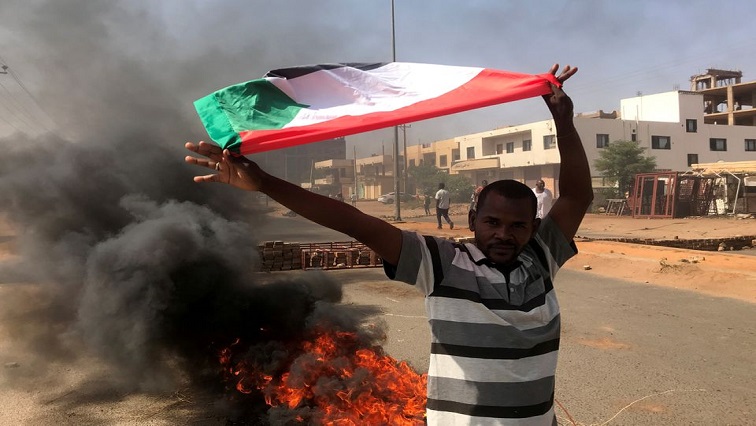 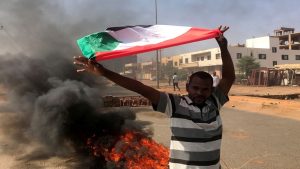 Tuesday that the Sudanese military had shown “restraint” in its

response to demonstrations on Saturday, which he said was a sign of

potential for a return to power sharing with civilians.

Jeffrey Feltman who briefed reporters on the fallout from the October

“by and large, security services exercised restraint”, and demonstrators

also stayed away from sensitive military locations, which reduced the

The coup has derailed a transition meant to steer Sudan to democracy,

with elections in 2023, after long-serving ruler Omar al-Bashir was