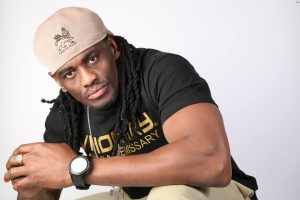 Another bright light has dimmed in the galaxy of stars in the Black community music fraternity in Toronto.

Reggae crooner Michael Thompson…known to his many fans and friends as Visionary has died.  He was 58.

According to the Lake Ridge Hospital in Oshawa, Visionary died from Covid-19 complications early Sunday morning shortly after he was admitted at the trauma center.  But his Manager Janet Lewis says more could have been done to save his life.

Lewis says funeral arrangements are still being made and the public will be informed once everything is finalized.