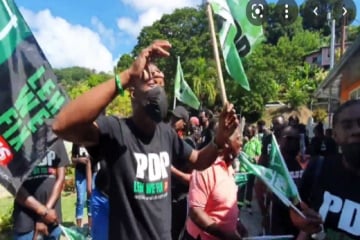 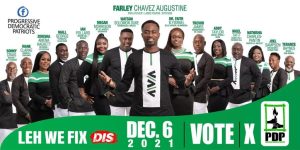 The opposition Progressive Democratic Patriots has won the Tobago House of Assembly elections that political observers say will have implications for the future relationship between Trinidad and Tobago in the future.

The PDP routed the ruling People’s National Movement that had been in office for the past 21 years.

Preliminary results show that the PDP led by trade unionist, Watson Duke, has won at least 12 of the 15 seats in the THA and the PNM Tobago Council leader, Tracy Tracy Davidson-Celestine, who was vying to become the first woman Chief Secretary also lost.

The incumbent chief secretary Ancil Dennis, was also a casualty of the poll that followed the inconclusive results in January when both parties won six seats in the then 12-member THA.