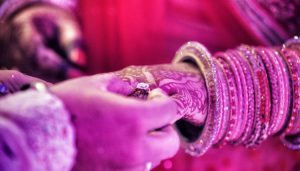 The Indian government has cleared a proposal to raise the minimum age of marriage for women from 18 to 21, according to media reports, as women’s rights activists fear the move could lead to a “real disaster”.

Currently, the minimum age of marriage for men is 21 and 18 for women.

According to a 2017 United Nations report, India was struggling to stop child marriages and improve the health of its mothers. The report said as many as 27 percent of Indian girls were married before they turned 18.

Earlier this year, hundreds of girls from the northern state of Haryana, which has one of the lowest gender ratios of females to males among Indian states, had written to Modi, urging him to raise the marriage age from 18 to 21. 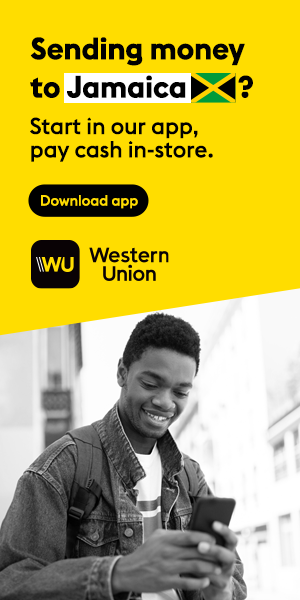 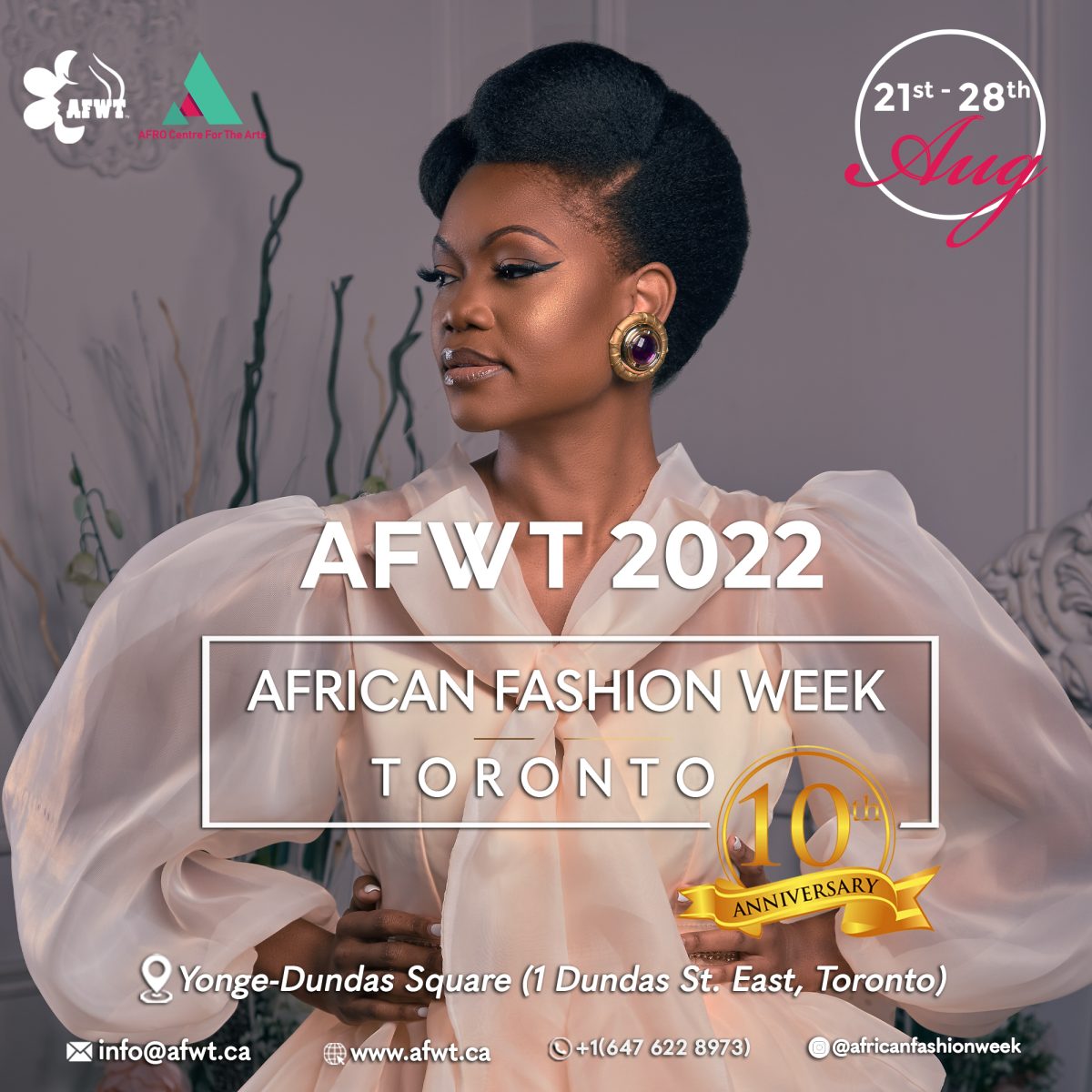